What The Pandemic Revealed About Public Relations 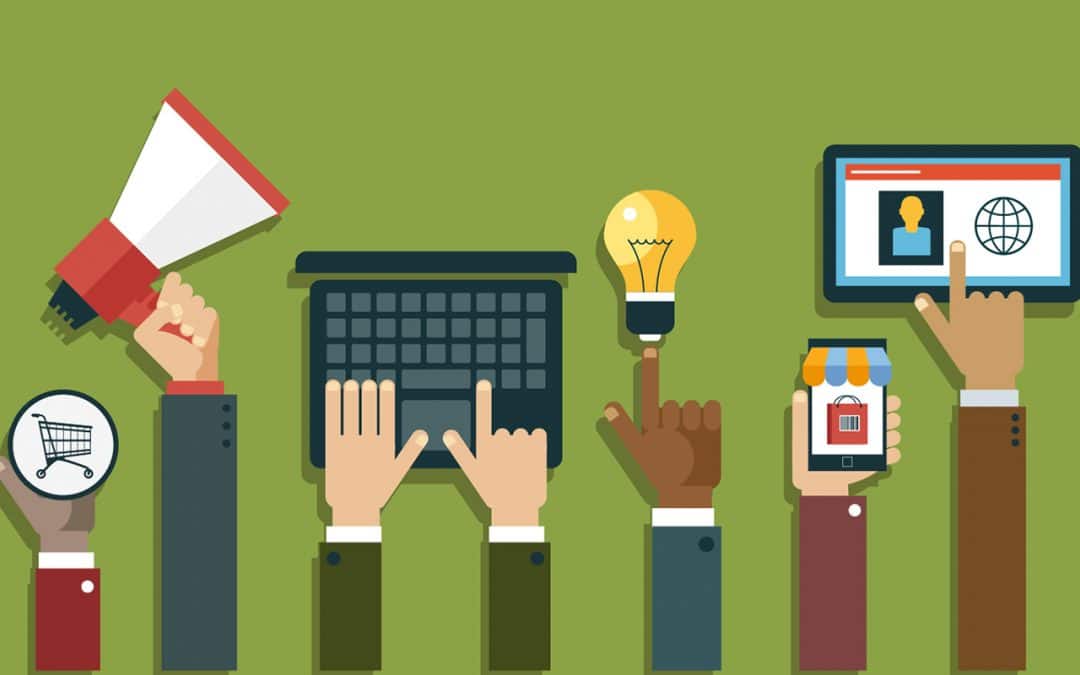 There are tests, there are stress tests, and then there is whatever you call a global pandemic entering its third year.

While the basics remain the same, how we go about our work has changed dramatically in the past two years. With that in mind, here is what I’ve learned.

Think about how many stories you’ve seen or watched in the past two years that stemmed from internal communications leaked to the press. Whether it was a CEO memo, or an internal directive related to a policy change, there was a wave of internal communications that quickly became external communication. Even the New York Times was affected, as leaked memos about their anti-union efforts became a big news story in journalism circles this February.

Every company or organization making an internal statement to employees must do so with the understanding, or even the expectation, that it will end up becoming public. No matter what you tell employees, or what safeguards you put into place, if it has even the hint of being controversial, it will get out. Be prepared.

Bad News Blows Up Quicker Than Ever

The amount of time it takes for a crisis to balloon into disaster is quicker than ever, and all it takes is one misstep.

The best recent example comes from Spotify, and the fallout from the Joe Rogan/Neil Young debacle. At first, it didn’t seem like it would be a huge deal. Neil Young pulling his music compared to a podcast star with millions of followers seemed like an obvious choice for Spotify. They would choose Rogan and the “scandal” would blow over in a couple days, at most.

Instead, Spotify made a catastrophic error by trying to explain why they chose Joe Rogan over Neil Young.  They made very short-sighted “both sides” arguments to Rogan’s controversial comments about the COVID-19 vaccine. Suddenly, the house was on fire. More artists threatened and followed through on pulling their music. More clips of Rogan’s previous podcast mistakes – most notably, his use of the n-word – blew up on Twitter in rapid fashion. The company has been playing defense for weeks, and not very well.

The Spotify error came from an outdated view of crisis communications. The company thought a simple note from the CEO explaining the decision would quell the uprising. Instead, it poured fuel on the fire. Crisis communications in 2022, more than ever, is about gaming every scenario in advance.

Sometimes, it’s better to say nothing at all. In Spotify’s case, I’m guessing their CEO wished he could take that first statement back.

“Twitter is not real life” is a phrase uttered a hundred times a day on the platform. Unfortunately, that message has not been received by those who use the platform the most – reporters.

From politics to sports to local news, Twitter has become the de facto home for just about every journalist in the United States. It’s driving the most traffic to websites. It’s where news stories can go “viral” and spread like wildfire. It’s also where reporters and journalists source out opinions and the tenor of conversations.

For better or worse, examining and reviewing Twitter on a daily basis is critical for any PR professional to understand what will dominate the day’s news cycle. Today, I use the “search” function on the platform at least once a day to gauge the conversation about topics my clients are focused on.

Interview Preps Must Focus on Venue

For the bulk of my media training career, I told future spokespeople that the type of answers you give should be similar for just about every interview you do. Whether you were talking to a newspaper reporter or being interviewed on television, you wanted to focus on delivering those concise, engaging soundbites that make it into a final edit.

While that hasn’t changed, there is simply more for spokespeople to consider depending on the format. With the explosion of long-form interviews, whether via Zoom or for a podcast talking in quick, concise soundbites can be a drawback. Why? Because the host is looking to record a conversation among friends or colleagues.

In short, the “conversational” interview has gone from a rarity to commonplace in the age of COVID. While I’ve always done prep calls or meetings with spokespeople before interviews, the nature of those prep calls has changed. Yes, we still go over talking points and key messages. And yes, I still review the interviewer’s background and the type of topics they like to cover.

In short, the biggest takeaway for me as a PR professional who has lived through COVID-19 is that the  changes we’ve seen are here to stay.

We don’t need to theorize about a “new normal” because we are now living in it.

Send me an email if you’d like to chat further about SDI’s public relations capabilities.