What Is The Future of Facial Recognition Technology? 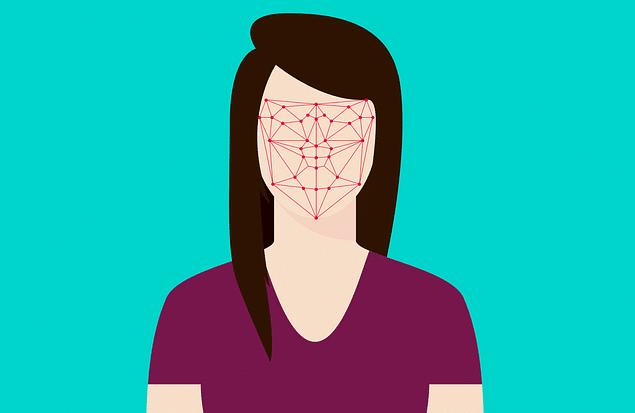 May 2019 may be remembered as the tipping point when it comes to the use of facial recognition technologies, and the privacy concerns associated with it.

The issue came to a head early in the month, when San Francisco became the first city to ban the use of facial recognition by police and city agencies. The vote wasn’t close, with the city’s Board of Supervisors voting 8-1 in favor of the ban. It is worth nothing that the city’s ban does not affect personal, business or federal government use of facial recognition technology.

Interestingly, even those against the current use of facial recognition argued that San Francisco’s complete ban goes too far. Joel Engardio, vice president of the grassroots group Stop Crime SF, said the technology is simply not ready to be instituted now.

“The failure rate is too high, and so we absolutely agree with the spirit of this law,” Engardio told NPR.  “But instead of a ban, like a forever ban, why not just stop using it for now, and keep the door open for when the technology improves.”

Not everyone is as vehemently opposed to this technology as those in San Francisco. Another significant moment also took place in May, but instead of a debate between politicians, it was between shareholders. And it was one-sided at that.

Amazon’s shareholders overwhelmingly rejected a proposal that would ban Amazon from selling its lucrative Rekognition software to the federal government. The proposal garnered scant support of a mere 2.4 percent. A second proposal to shareholders, aimed at conducting a study of the impact of Amazon’s software on civil rights and privacy, fared better yet only received 27.5 percent of votes.

The debate entered our education system on May 30, when the New York State Education Department instructed the Lockport City School District to delay the implementation of new facial and object recognition for security surveillance. The school district had made national headlines just 24 hours prior for becoming the first in the United States to approve use of the technology.

It should come as no surprise that wave of media attention, along with general uncertainty about regulations, caught the attention of Congress. In what may have been the most surprising moment of the current legislative session, Rep. Alexandria Ocasio-Cortez, D-NY, and Rep. Jim Jordan, R-OH, crossed the aisle to agree on concerns about the technology.

“It doesn’t matter what side of the political spectrum you’re on,” concurred Jordan. “This should concern us all.”

The question of what comes next is largely unanswered, because there are so many opposing viewpoints on what should be done. A sample of editorials in the wake of San Francisco reveals this wide spectrum. The Washington Post argued that there should be a moratorium on facial recognition instead of an outright ban, while Bloomberg believes the technology should be regulated now.

On the other side of the debate, the Los Angeles Times argued on behalf of facial recognition because of the good it can do. As the editorial stated, “it can also help doctors diagnose some diseases, locate adults with dementia who’ve wandered away from their homes, stop the use of stolen credit cards and let blind people discern facial expressions, among many other uses.”

As of this moment, the duty of regulating the technology falls to local and state governments, as well as individual companies which are seeking to determine the best course of action. It is unlikely, though, to remain that way for long.

If the hearing conducted by the House Committee on Oversight and Reform on May 22 is any indication, there is a larger fight looming. During that hearing, several Congress members postulated that facial recognition technology violates the Constitution.

Whether this is settled by legislation, regulation or the Supreme Court, the debate about facial recognition will continue to percolate through 2019 and is one that merits close inspection because it will ultimately impact every single person living on this planet.