Using The Hype of Tech to Talk Reality 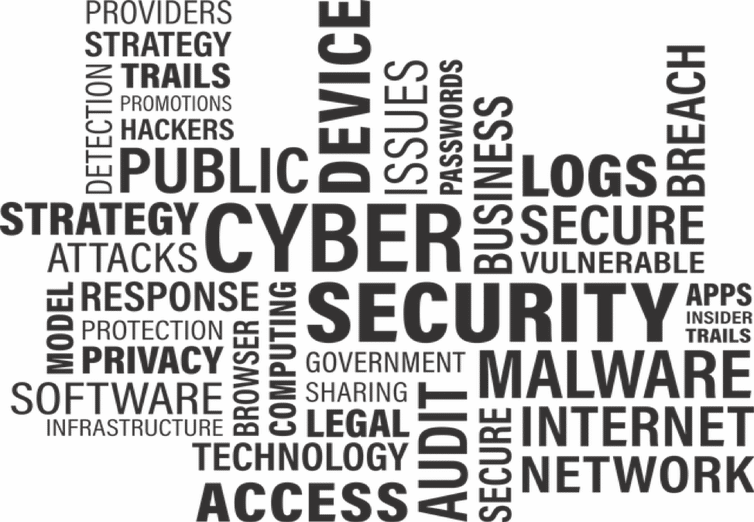 Not every technology is going to change the world. But you may think that from reading headlines.

From driverless cars to space, most tech journalism focuses on the hype of technology. One morning recently, I visited Wired.com and the main featured video was about how we can someday “mine the moon” for natural resources. While that’s fantastic and exciting, it’s probably not going to help you do your job better in the next six months.

In the social media age, journalists are more interested in hype because that’s what gets clicks, shares, and attention. Whether it’s sports, entertainment, or politics, media is focused on grabbing your attention with the most eye-popping headline. That’s why we click on a video about mining the moon, even if it’s not reality.

Over my career, I’ve seen technology companies play this game by leading with their most exciting technologies, even if they have no practical business market. They are chasing awareness, which is understandable.

What if I told you that you can raise awareness by discussing the reality of what you do?

The Evolution of Rapid Response

Every communications professional is familiar with rapid response, or news-jacking, or whatever phrase they use for inserting their company into an ongoing discussion. The cybersecurity world sees this daily, as companies flood the market with commentary about preventing the latest breach grabbing headlines.

Instead of entering a conversation, what if you want to change it? In the technology world, there are several buzzwords that dominate headlines. Artificial intelligence. Virtual reality. Blockchain. Data analytics. You see those words and can probably envision a dozen headlines from the past week alone. Most focus on the hype of these technologies.

Don’t fall into the trap of doing the same. Instead, focus on reality in two areas: education and practicality.

What Does The Technology Really Do?

The easiest avenue to talk reality around technology is provide education – to reporters and customers – about what technology can do for a customer, today. It can be as simple as explaining to customers what acronyms really mean, such as RPA (Robotic Process Automation) or AR (Augmented Reality).

Too often, tech companies take for granted that everyone knows as much as they do. Especially as your company closes a business deal, you will be discussing technology with someone who is not the CTO or even using the technology daily. Your messaging, and thus your media coverage, must clearly explain the value of your technology in the present.

Do You Even Need the Technology?

If you want to get media coverage in 2019, it’s best to be contrarian. And is there anything more contrarian than telling people they might not need your technology?

In 2018, all tech journalists wanted to talk about blockchain. Whenever I asked an editor what topics they were interested in, blockchain would come up. It seemed like every company on the planet had suddenly developed a blockchain solution.

Of course, blockchain isn’t needed by everyone. But who says that out loud?

Well, a previous client of mine did, asking the federal government, “Is blockchain right for your agency?“ The op-ed was very well-received and did more than just get the company’s name out there. It had the dual effect of establishing thought leadership on a key topic while recognizing the customer’s best interests.

Don’t Get Lost in Hype

There’s nothing wrong with being bold or aggressive in your messaging. Just remember that there’s tremendous value in being realistic.

Your customers likely don’t need to mine the moon next week, but they may need help with their supply chain. Keep that in mind when developing your next pitch.