The Value of the Documentary in the New Media Age 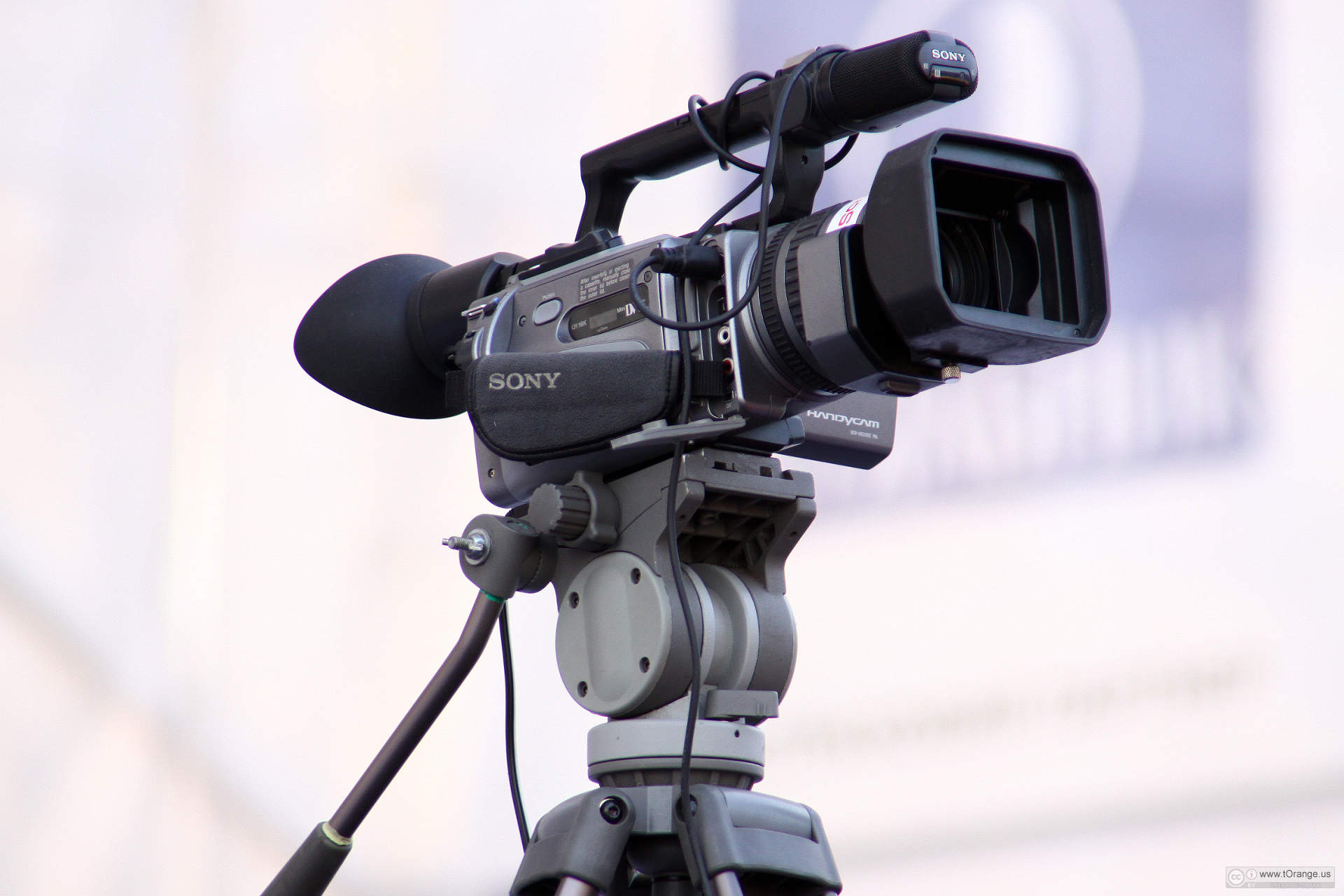 The documentary is not a new media genre.  The reality-based form has been a longstanding tool of informing, educating and entertaining. However, as we evolve into a new media age where more than sufficient information is available anytime, and at anyone’s fingertip, is the documentary still a viable medium for your client’s objectives?

The nonfiction characteristic of the documentary distinguishes it but also limits both its entertainment value and audience.  However, research by Amy Hardie suggests that documentary enthusiasts proactively seek out topics of interest to them. Thus, the limitation of the scope of viewers can in turn mean that documentaries attract a more focused audience that is receptive to the material, not only in terms of the stories, but also as persuasive vehicles for change, and audience members are more likely to become agents for manifesting the documentary’s message.

Today, the Internet extends the documentary’s reach and increases the scope of targeted viewers who are potentially interested in its message. In the past, the only way a documentary could reach the public was through television or the big screen, excluding many independent documentaries with meaningful topics but limited resources. The Internet significantly lowers the threshold for circulating a documentary and increases marketing efficiencies. Social media makes it feasible for viewers to engage the documentary’s promoters as well as to communicate with each other.

Skilled documentarians are improving the medium with better storytelling and visual effects to attract more viewers. The combination of enhanced visuals, increased entertainment values and improved marketing efficiencies of the Internet ensures that documentaries will remain a powerful media tool for your client, business or educational objectives.