The Most Important PR Plan Is Your Backup Plan 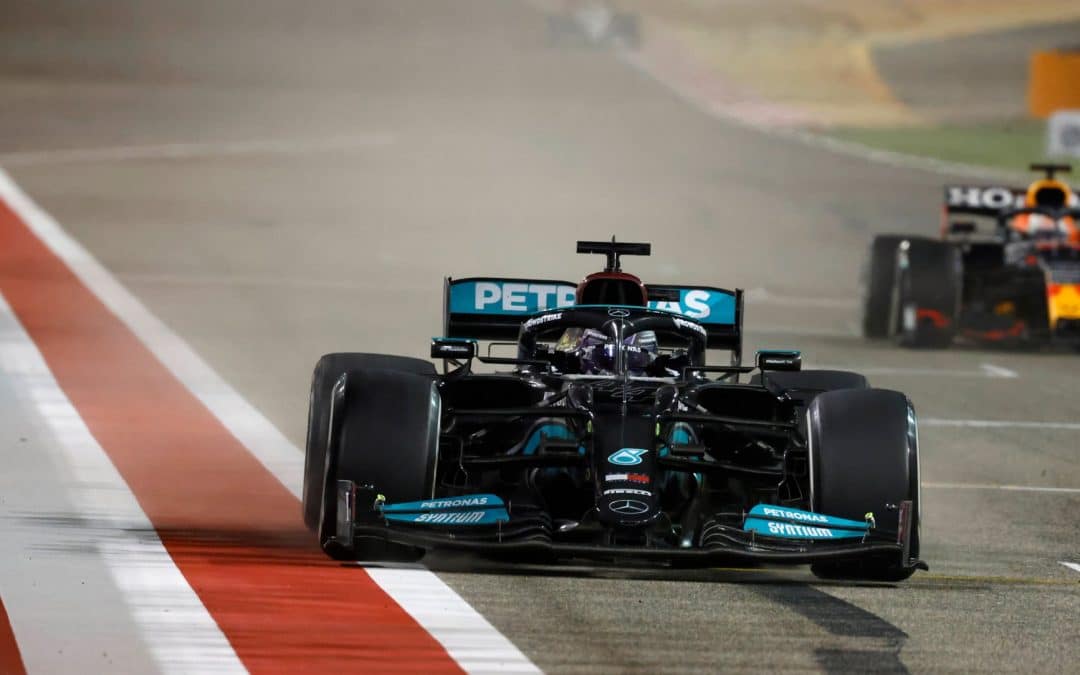 This article originally ran on PRDaily.com.

Formula 1 is my favorite motorsport and it’s not just because the cars go fast.

Sure, they go fast. But the races are usually won by strategy. During every race, they air the radio communications between the drivers and their crew, and you’ll inevitably hear one or both say, “We need to move to plan B.”

I bring up Formula 1 not merely because I’m excited for the new season or that I can put a cool picture of Lewis Hamilton next to this article. No, I bring it up because “plan B” has never been more important for public relations than it has been in the past year – or will be in the next year.

We are marking a string of painful one-year anniversaries when it comes to COVID-19 and the impact that pandemic has had on all walks of life. As we turn a hopeful eye to the future, there will be some indelible impacts. As only one example, the trend toward remote work is not going anywhere in the future – though I hope we’ll Zoom a lot less.

Similarly, for us in communications, we learned valuable lessons about how less-than-valuable plans can be if there’s no good backup plan. The past year has felt like a never-ending crisis communication plan, and there’s value in thinking like that moving forward.

All Plans Should Emulate Crisis Plans

For the majority of my career, most plans have essentially been “best-case scenario” plans where you outline everything that you want to do, whether it’s for an event or a product launch or a new initiative. When it comes to changing the plans based on outside forces, it’s usually to remove an aspect of the plan or shift dates. There typically isn’t a “what if all hell breaks loose?” aspect to these proactive plans.

When the pandemic hit a year ago, I relied on my experience in crisis communications daily for months. Every day seemed to provide a new challenge for clients, ranging from directly being affected by COVID such as events being canceled or employees testing positive, to indirect impacts like the general public losing interest in our messaging.

As we emerge from the worst of the pandemic, there are still so many questions about our new abnormal that it seems silly to go back to plotting out a best-case scenario for public relations and marketing. So, don’t.

Every Plan Needs a Plan B

The vast majority of Formula 1 races are won by teams on the backup strategy. Very rarely does it work out that the race plays out exactly how they envision it the night before.

As you prepare your plans for big launches in 2021, make sure that you’re ready for whatever the world may have in store for you. We can’t rule out another surge in the pandemic. But that’s something in the range of possibilities. What about what you can’t predict? I don’t remember too many people thinking about a global pandemic in January 2020.

The goal with your Plan B (and Plan C or D if needed) is to be flexible enough to change course as necessary and as quickly as possible.

It may be something as simple as changing venues – we’ve planned a live event for September 2021, and it turns out that still doesn’t work. It may be focused on resources – we thought we had this much budget, but now we only have this much budget. Or it may be more complex – our top-level messaging is not resonating with our audience and we need to shift gears.

There is palpable excitement from the hope springing forth from good signs on the pandemic and the economic front. Regardless, it’s fool’s gold to think we’ll suddenly and instantly return to normalcy. It’s going to take time. It’s going to take work. And it’s probably not going to go as smoothly as we think it is.

That’s all okay. You can win a lot of races with the backup plan.

Questions about your PR plans for 2021? Send Sean a note.