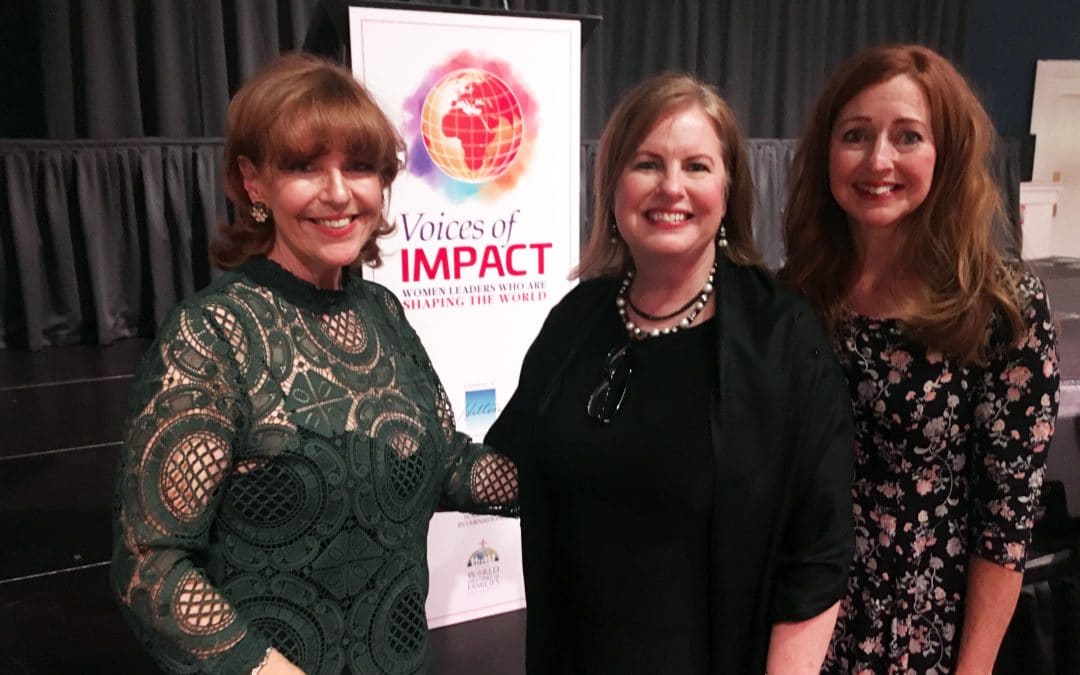 In its induction of Susan, PR Daily’s Ted Ketterman wrote that she has “done it all” during her storied career: 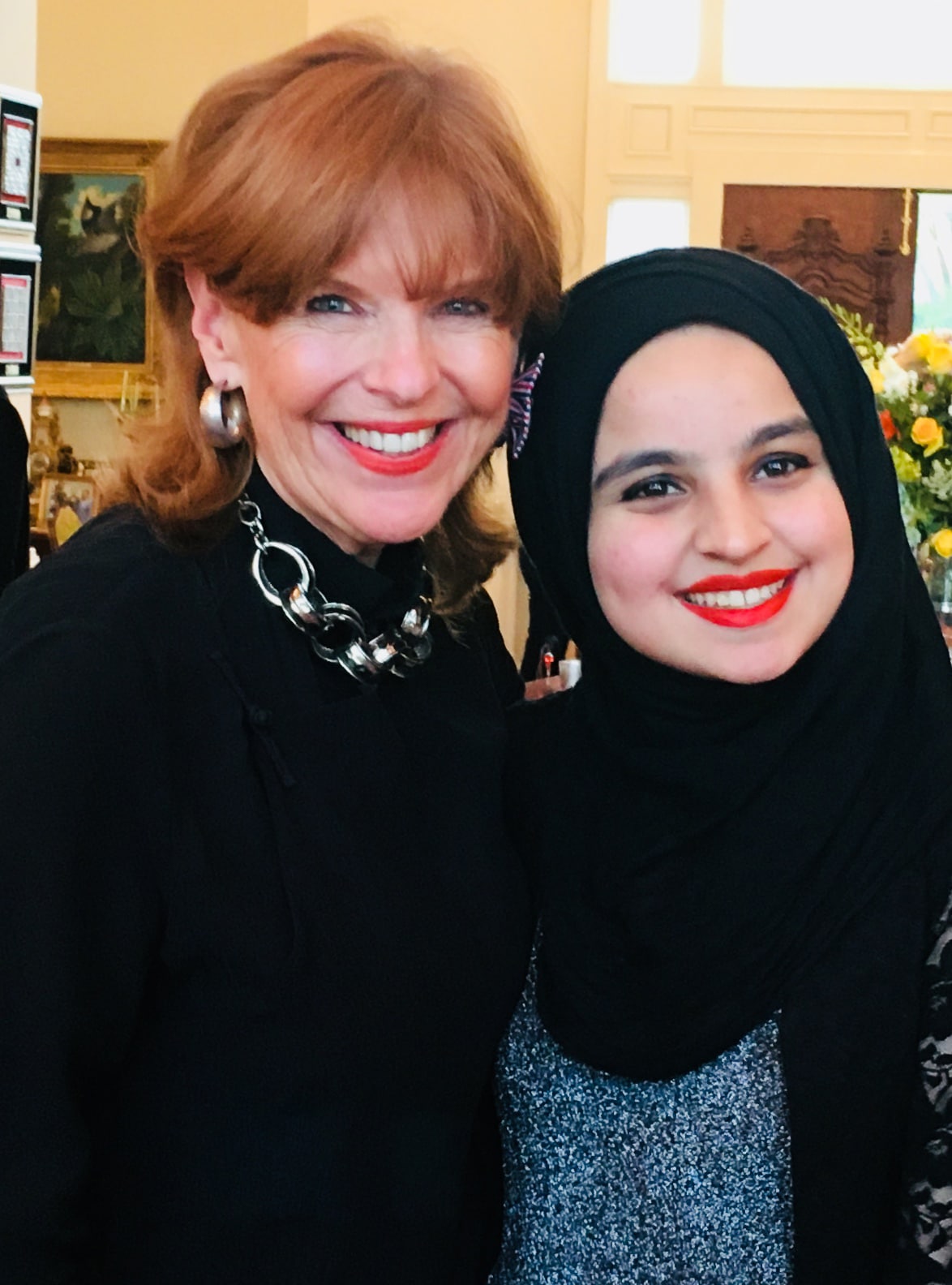 She has represented the heads of more than a dozen countries on issues ranging from economic crisis to nation-building and trade expansion. She is a long-term strategic communications consultant on U.S. military and veterans issues for the Department of Defense, and she personally raised $5 million to establish the Women in Military Service Memorial.

Beyond her many career triumphs, she also deeply believes in giving back and mentoring the next generation of women in communications. Four decades after she first arrived in Washington, D.C., she still mentors more than two dozen women from countries such as India, Panama, Israel, and Tanzania who have started public relations agencies. She regularly counsels and mentors them via Skype, WhatsApp and We Chat, and she supports women fighting against human rights abuses in Iraq, Serbia, and Cambodia.

The Hall of Fame announcement comes on the tail end of arguably one of the most challenging times for any agency, forcing Susan Davis International to work remotely since March 2020 and its clients to adapt to a changing world.

Despite the challenges, SDI has continued to grow with new clients and projects and is poised to expand even further this summer as the country opens back up. 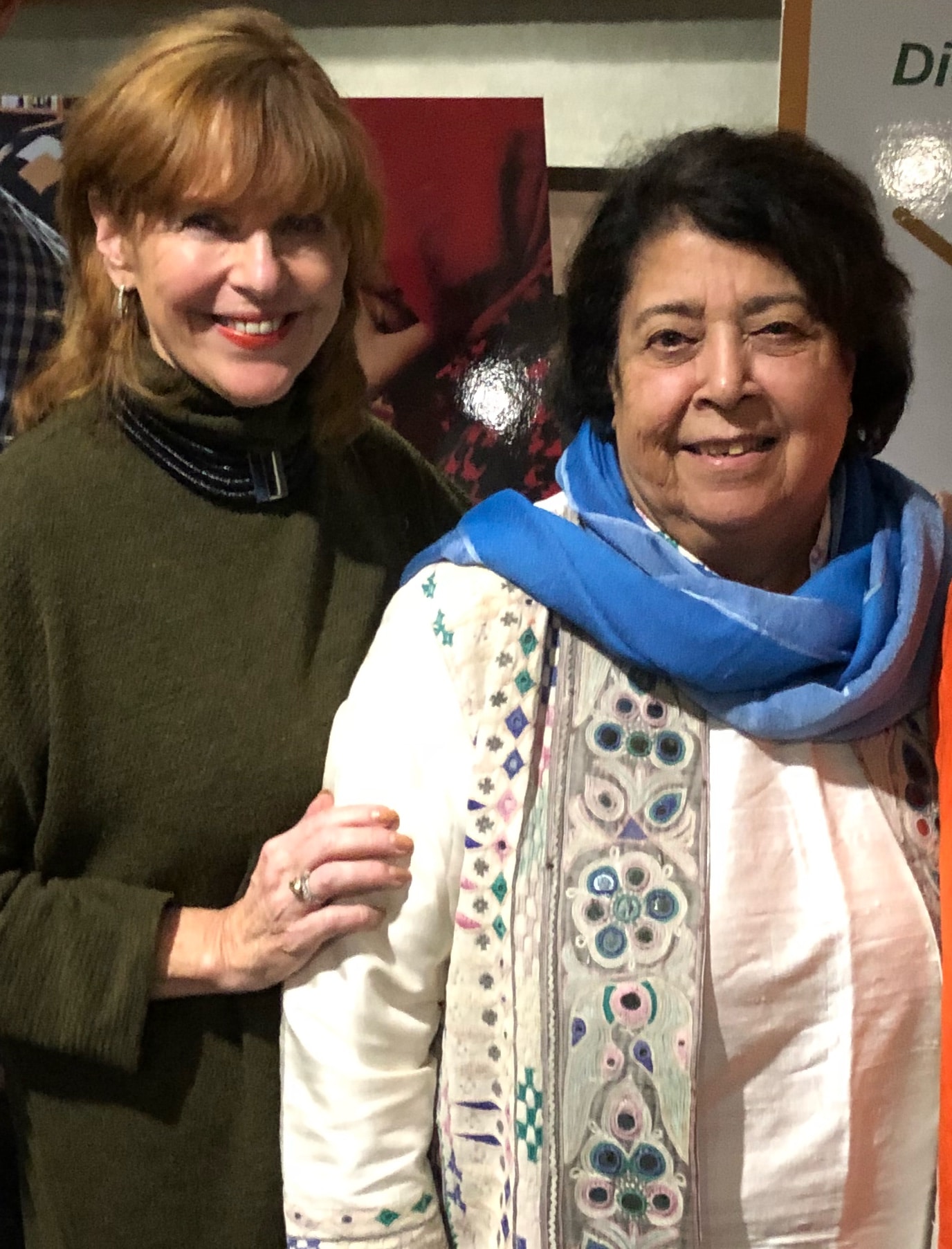 “I am extremely honored and flattered by my induction into the Communications Hall of Fame, as further validation of the tremendous impact that we have made at SDI over the past 40 years,” said Davis. “These past 14 months due to COVID have been trying, yet rewarding, as we have helped our clients navigate these unprecedented times and developed new ways to get their messages out to the public. That said, we are eager to return to the normalcy of in-person meetings, live events, and a sense of community without the aid of a webcam.”

The honor is the latest in a long line of accolades for Davis, who is also a member of the PRSA National Capital Region Hall of Fame and the BizBash Hall of Fame. Additionally, in 2018, she won the lifetime achievement award from the Stevie Awards.

“I thought my career had seen it all, until 2020 arrived,” said Davis. “But our experience at SDI over the years, particularly with crisis communications, prepared us for everything that came our way. I credit the wonderful team at SDI for pushing us through, as they have throughout my career. They all belong in the Hall of Fame.”