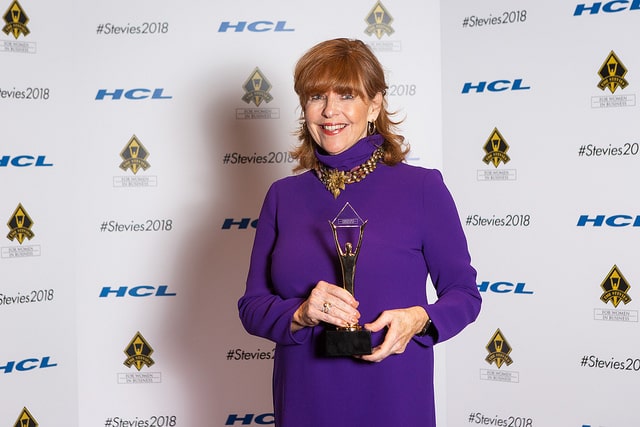 Susan is a pioneering woman business owner and is internationally known for her expertise in strategic positioning, government relations and crisis communications. Davis has personally represented more than a dozen countries on issues ranging from economic crisis to nation building and trade expansion. She regularly develops engagement and business opportunities for thought leaders, investors and entrepreneurs around the world Davis opened her own agency in 1975 when relatively few women owned a business. During the past four decades, she has grown SDI into a global public affairs and strategic communications powerhouse that provides counsel worldwide to heads of governments, NGOs and industry.

Find out more about Susan at https://www.susandavis.com/susan-davis