Stakeholders can be advocates or adversaries, and success in a given endeavor can ride on understanding how best to address their needs and concerns. SDI uses our trademark COMSEM process (Communications Sensitivity Matrix) to change behavior or values, build support, increase demand or prepare stakeholders for change. Through COMSEM, we identify issues and audiences; research audiences’ knowledge, attitudes and level of concern over key issues; create targeted messaging that reflects social and political realities; develop and implement strategic programming and outreach and provide for ongoing evaluation.

How We Introduced National Harbor 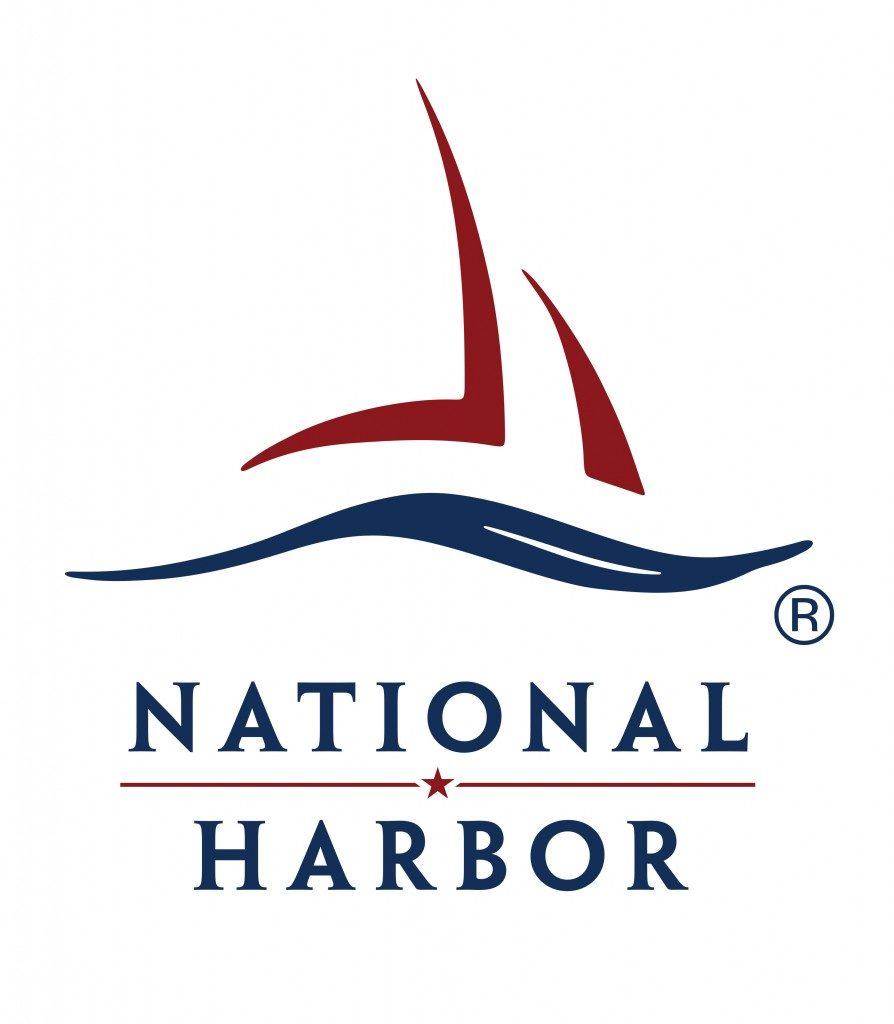 SDI was retained by the Peterson Companies to support the phased launch of National Harbor, an exciting new development along the Potomac River.

SDI determined that one of the keys to making National Harbor’s location in Prince George’s County more acceptable lay in helping bring the County’s rich history to light, calling attention to historic elements of the site. To address safety issues SDI helped create a series of high profile events that invited people from the Washington metropolitan area to visit National Harbor, and ensured media coverage of activities at National Harbor emphasized the family fun aspect of visiting. Our team also advocated developing relationships with county organizations that afford an opportunity to cast new light on Prince George’s County, and in doing so, accrue to the advantage of National Harbor.