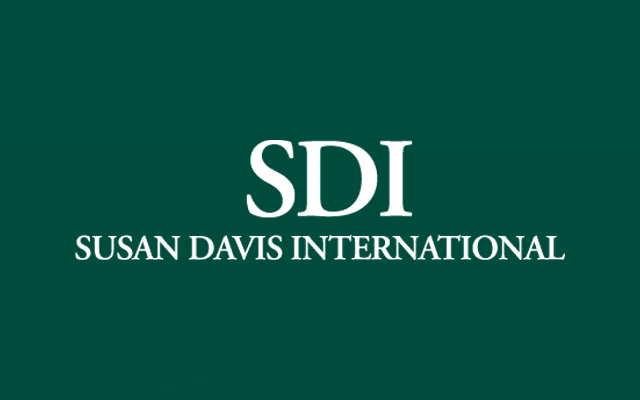 PR News has recognized SDI as the 2018 Platinum PR Winner in the “Anniversary” category for our contributions to the success of the 2017 Centennial Commemoration of America’s Entry into World War I. PR News’ largest and most prestigious awards program, the Platinum PR Award recognizes organizations deemed “industry benchmarks for excellence across all areas of communications.”

Susan Davis is also a finalist for the prestigious Stevie Awards for Women in Business – the world’s premier business awards for female entrepreneurs, executives, employees and the organizations they run – in two categories: “Woman of the Year – Advertising, Marketing & Public Relations” and “Lifetime Achievement – Business.” 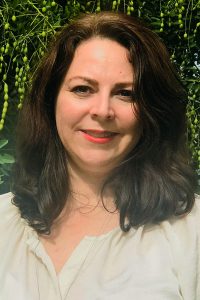 A seasoned practitioner with more than 20 years of experience, Naumann led communication for the Government of Israel’s Ministry of Foreign Affairs at the Consulate General of Israel to the Southwest United States prior to joining SDI. She has also owned her own successful Texas-based public affairs firm, Magnolia Sky Communication.