Every nation in the world has both universal characteristics and aspects of its national character, people and economy that distinguish it from other nations. How a nation is seen outside its borders represents its national brand. SDI has decades of experiences helping nations present their identity to the world with clarity and purpose, disabusing wrongly held perspectives,  making a compelling case for their strengths and attraction. We’ve provided support in times of crisis, and counsel as nations sought to expand their markets. We understand cultural imperatives, and are fluent in the universal language of business. 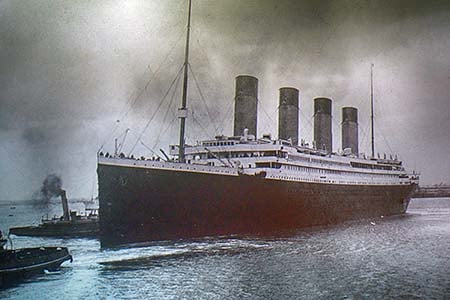 The Titanic in Belfast, Northern Ireland

WASHINGTON, DC – SDI was retained by the Department of Culture, Arts and Leisure (DCAL) of Northern Ireland following their selection by the Smithsonian Institution to be one of the featured regions/countries for the Smithsonian Folklife Festival, an event that occurs on the National Mall every year in June-July.  SDI’s role was to leverage Northern Ireland’s visibility with a four month program of cultural, business, trade and special exhibitions designed to reintroduce Northern Ireland to U.S. audiences.

SDI launched the Rediscover Northern Ireland (RNI) program to raise U.S. awareness of Northern Ireland’s thriving economy, revitalized cities, and unique culture.  A key aspect of the program was an exhibition of the Titanic at Union Station.  Conceived as a way to contrast the vibrant dynamic Belfast of today with the Belfast of 100 years ago, the 21-day exhibition was an outstanding success.  SDI managed the design, on-site logistics and media outreach. The exhibition included a 12-foot-high replica of the Titanic’s hull, historical artifacts and a model of downtown Belfast today. SDI played a strategic role in the development of the exhibition itself.