My Homage to a Legacy 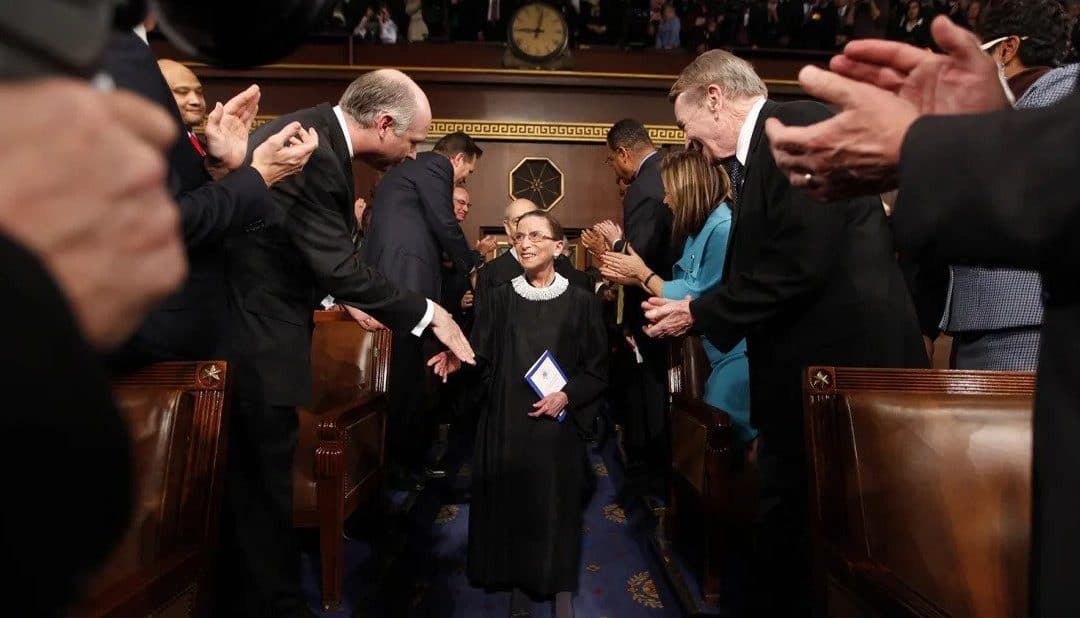 This past Friday night, my best friend and I ate dinner and put on a movie for a fun evening. It seemed normal, something we do often especially while we’re cooped up in our apartment during the pandemic, until she got a text.

“RBG died,” her sister texted her.

We couldn’t believe it. We were stunned, and tears started coming to our eyes. RBG, who had fought for so many people’s equal rights and entitlement to a voice, had passed away. 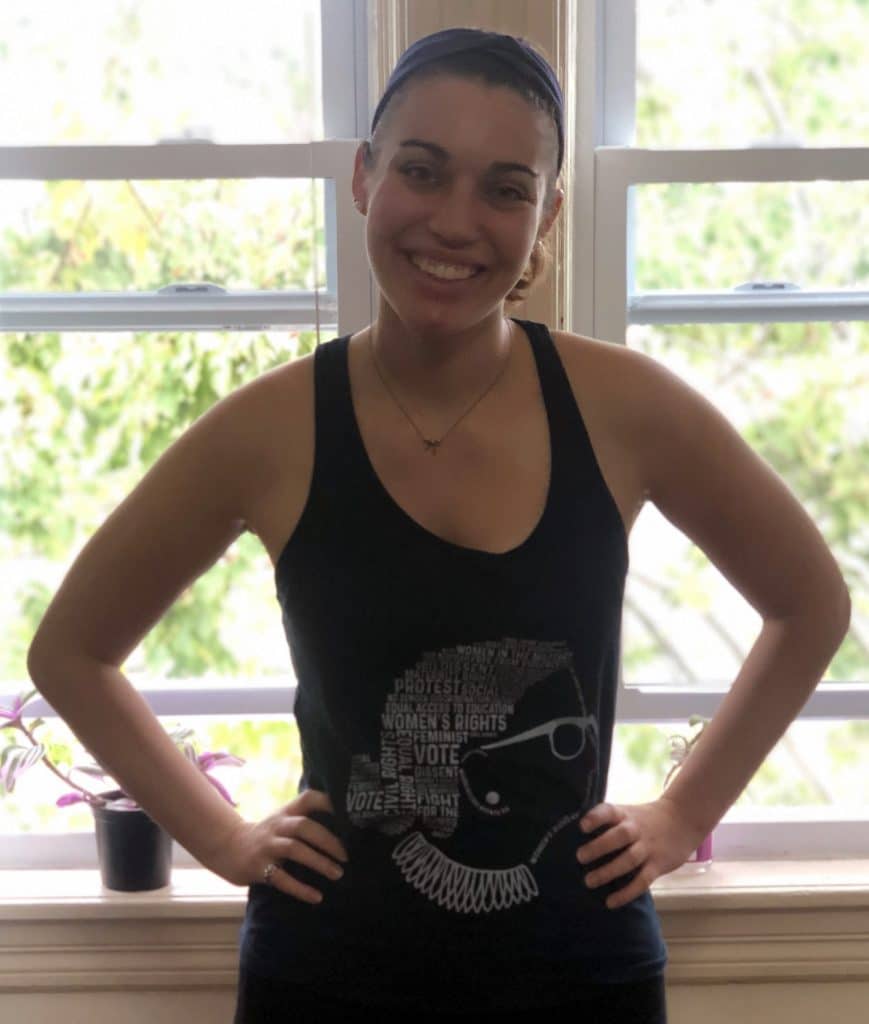 Supreme Court Justice Ruth Bader Ginsburg, the second woman to ever serve on the high court, died September 18 at the age of 87 due to complications of metastatic pancreatic cancer.

Ginsburg was a reliable vote to enhance women’s rights and protect affirmative action and minority rights. She became an iconic figure, taking on the name of “Notorious RBG.” In 2015, she was named one of Time Magazine’s 100 most influential people.

RBG fought for our freedoms, for which many of us must thank and honor her. Equally as impactful as her confirmatory opinions were her dissents which often garnered widespread discussions. RBG fought hard and smart for the rights she held so closely to her heart. As she said, “Fight for the thing you care about, but do it in a way that will lead others to join you.”

This woman was by all means a supreme, notorious, trailblazing, amazing hero.

To me, RBG represented the importance of standing up for yourself and using your voice. Although she was a small woman, she let her voice and passionate values overcome and leave an impact. RBG is the personification of perseverance and determination. She stood up at every opportunity for the underserved’s rights, even when it was unheard of and thought of as daring. She demonstrated throughout her whole life that obstacles are just a small roadblock on your path to your goals, and they can be overcome in the long run.

As an aspiring investigative journalist, I would like to highlight social injustices in America. At Susan Davis International, a public affairs and public relations firm where I’m interning, we devote pro bono time and expertise to issues I hope to tackle professionally, such as food insecurity, homelessness, and educational inequalities. Though I know I won’t be adjudicating and interpreting laws, I will be using the power of my voice just like her. I want to investigate and expose subjects pertinent and integral to today’s society. Though journalists do not write laws or policies, they highlight the issues that need to be changed as well as provide context and evidence for the voiceless and less privileged. From SDI I’m understanding how journalists can work in tandem with public relations experts for the same high ideals. I will exert impact by revealing societal issues and pushing for laws and rules to change. The written word holds power.

Like RBG, I want to become a reliable outlet for those without a voice. I can pioneer for others just like RBG forged a path for myself and the other women in my life. RBG’s message has already inspired me to write and record a podcast about food insecurity to make a change on college campuses. I have pursued writing fellowships where I can make a difference through the words I write. Actions have power, RBG taught me. Everyone can make a difference if they continue to pursue and never give up.

I will continue to look to RBG as an inspiration of strength and determination. Her legacy cannot fade away along with her passing. Thank you, RBG. May you rest in peace.