Alone among PR agencies, SDI has decades of experience working with and for the entire military and veteran communities and the corporations and organizations that support them. Our clients include dozens of national nonprofits, corporations and agencies within the Departments of Defense and Veterans Affairs, while our staff includes guardsmen, reservists, veterans and the proud relatives of our nation’s servicemembers. SDI knows the channels that reach those who serve and the messages that resonate. We are also experts in communicating about their unique needs and challenges to our clients’ potential partners, sponsors and the citizens of our grateful nation. 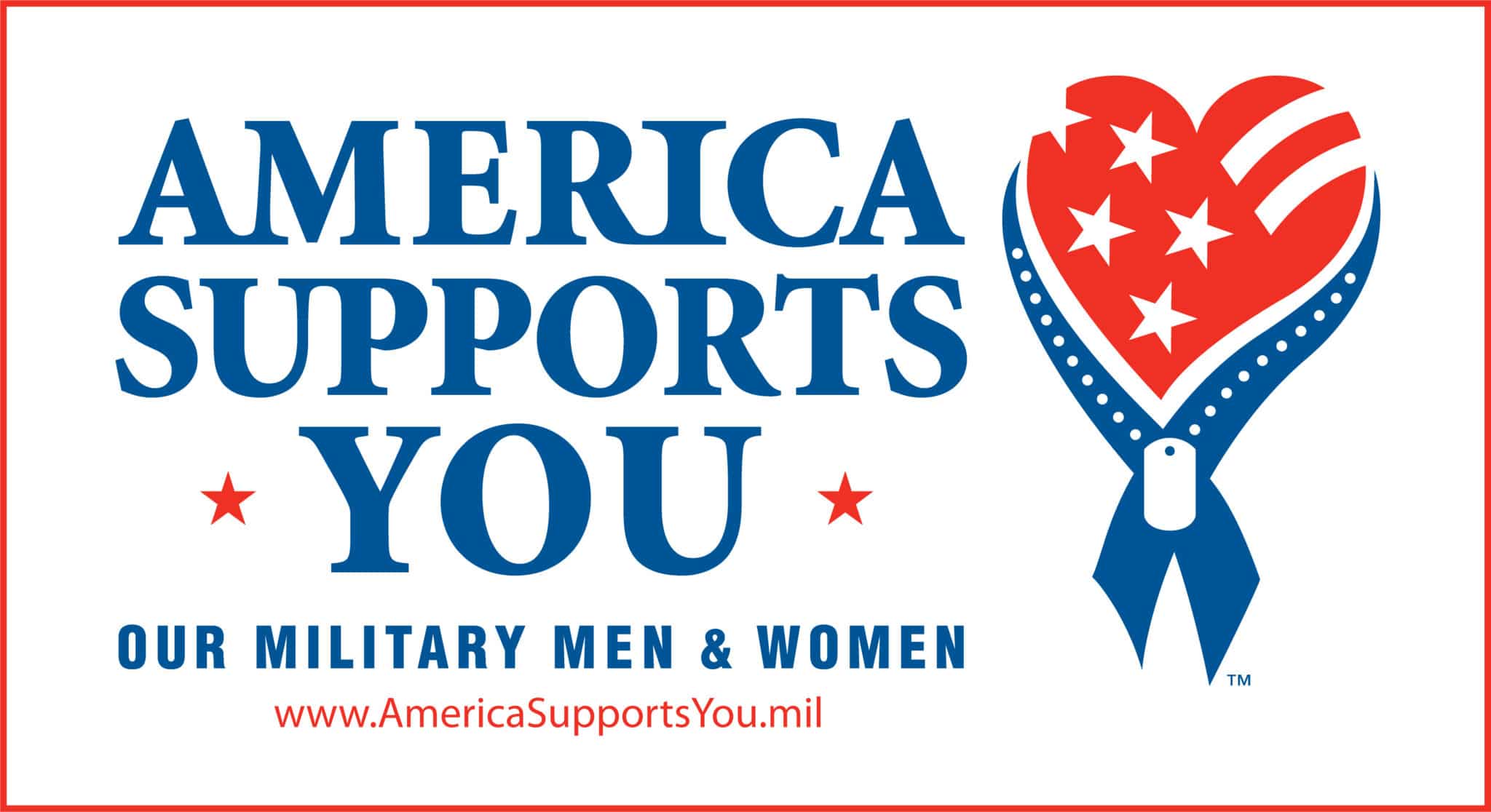 For four years, SDI was honored to activate and shepherd the America Supports You (ASY) program on behalf of the Department of Defense.

ASY’s mission was simple: to assure military members that a grateful nation supported their service. We accomplished this goal through a multifaceted campaign that won multiple awards and touched lives. Indeed, we established ASY as one of the most recognized and respected military-support brands in America.