Love is a Many Splendored Press Release 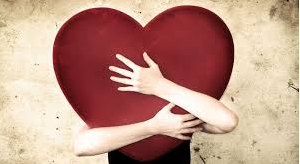 That may not be your idea of love, but several hundred journalists said as much to PWR New Media. Contrary to the idea that love finds you when you least expect it, journalists do expect to find a little love in their inbox — most prefer releases delivered by email. Posting your releases to your social platforms throws a little more heat their way. It’s a favored hunting place for story ideas.

PWR heard this and many more ways to a journalist’s heart in their journalist survey.

While there’s plenty of love to go around when creating and delivering releases, we zeroed in on a few additional hot tips:

Everyone wants to feel a little love. Don’t make journalists the exception.