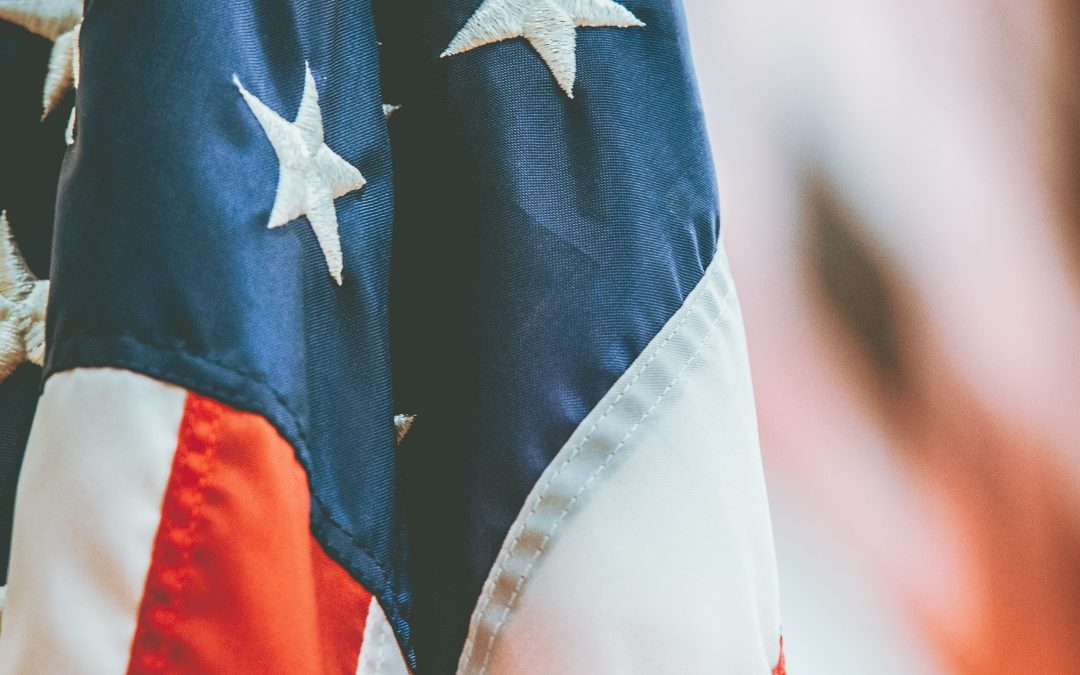 Alone among our national holidays, Veterans Day stands out for the solemnity of the occasion. To be sure, there are solemn moments on Memorial Day, but over time they have been forced to make way for a growing insistence on treating Memorial Day as the first big party day of the coming summer. Not so, Veterans Day. Begun as Armistice Day in the jubilant aftermath of World War I and celebrated as an opportunity to reflect on the lessons of “the War To End All Wars,” Veterans Day appeared in our national vocabulary in 1954. At that point World War II and the Korean War had dispelled illusions that the first world war would lead to lasting peace. Going forward Veterans Day would serve to honor all of America’s veterans. In fits and starts, the Veterans Day holiday found its rightful place in our nation’s collective consciousness.

One of the best ways to reflect on the experiences and contributions of our nation’s veterans is through the words they have put on paper as they faced the dangers and hardships that are part of being willing to serve and sacrifice on behalf of the greater good. What follows is a series of unretouched excerpts* from veterans who have shared a glimpse into their lives while serving this nation.

Bascon Ridge Ospitreal
Honoured parents
I have taken this opertunyty to let you know what misfortue I met with on the seventh Ult A party of the Enemy Came to Elisebeth town [and] ma[r]ched to the Conecticut Farms We lay at Newark Mountain A Bout twelve oclock at Night we was Alarmed and Marched to the farms and about Sun Rise We Etacted them the Jersey Berguade and there was a Bout five thousand of them we kept up a hot fire about fore hours and in the atact was wounded Col Ogden of the forth Regt and a number of Soldiers kild and wounded and I got a Wound in the head very Bad But I am in hopes With the Assistance of god that I Shall git wel again.…

While sneaking about the ruins of Grandpré “Mopping Up” we came across a Prussian Chap in a ruined building with a rifle. He was a sniper, alive and the reason he was still there was because he could not get out although the opening was big enough for him to crawl through. During the bombardment the roof of the building had fell through in such a way as to pin him there by the feet and although he was practically uninjured he could not get himself free. I’ll explain better when I see you, as I can tell it better than I can write it. He begged us to help him and although we had been cautioned against treatury one of the fellows who was with me put down his rifle and started to crawl through to free him. The moment he got his head and shoulders through the hole which had been smashed by a shell, by the way, this Hun hauls off and lets him have a charge right square in the face.

Poor Dan never knew what happened. His face was unrecognizable. We didn’t do a thing but riddle that hole, we were that furious, and we didn’t stop shooting until our magazines were empty.…

I’ve been a prisoner of war since December 19th, 1944, when our division was cut to ribbons by Hitler’s last desperate thrust through Luxemburg and Belgium.…The other American Divisions on our flanks managed to pull out: We were obliged to stay and fight. Bayonets aren’t much good against tanks: Our ammunition, food and medical supplies gave out and our casualties out-numbered those who could still fight—so we gave up. The 106th got a Presidential Citation and some British Decoration from Montgomery for it, I’m told, but I’ll be damned if it was worth it. I was one of the few who weren’t wounded. For that much thank God.

Kurt Jr. is, in fact, Kurt Vonnegut Jr., who had been captured by the Germans at the Battle of the Bulge and returned to the United States in the summer of 1946.

Three days and nights of bitter fighting went on with heavy losses on both sides. We were outnumbered 10 to 1. We were also trapped and surrounded. We had over 200 wounded guys. I watched a good buddy of mine die of wounds and lack of medicine. I cried, I felt so utterly helpless. On Dec. 1, 1950, we were ordered to fight our way back.…We went about 2 miles and suddenly a slug ripped thru my knee and chipped the bone. I got into an ambulance which had 16 men in it.

We moved slowly and passed a few roadblocks and before I knew it, it was dark. They were on all sides of us and we were masecured. Our driver got killed and the ambulance crashed into a ditch. Machine gun slugs tore thru the ambulance killing a G.I. and a Capt. sitting across from me. He slumped on me and I shoved him back in order to get the rear door open. It was jammed, but I jarred it open in a few minutes and fell out.

Pain shot thru my leg, but I crawled into a ditch and then got up and ran. I ran about 3/4 mile and then slowed down to a fast walk.…We then went over a few more mountains and saw the 1st Marine Division. I felt tears come into my eyes, and I realized we were safe now.

Before this all came about, I wondered if I would really be able to use my weapon against someone else. I have no question now. You know, like so many others, I prayed for a peaceful end before this. But, now that it isn’t peaceful & it won’t be, I just want to do whatever has to be done to get this whole damn mess over with. It’s now become a situation where you shoot if someone shoots first and they say shoot to wound. Bull, if I shoot and I end up killing someone, if they were trying to do me in, that’s just too bad. I really thought I wouldn’t ever say that, but it really does put a different light on things when you’re right here, not knowing what to expect next.

As you read this, know that somewhere, at this very moment, young men and women are following in the footsteps of those who wrote so powerfully about their experiences. They too, have chosen to protect and defend their nation, and have accepted the special responsibilities that attend that role. We are blessed to live in a nation where from the beginning brave men and women have been willing to put their lives on the line for their families, their countrymen, and their country. Veterans Day suitably recognizes and honors their contributions, and each of us should take a moment to reflect, and do the same.

*All of the excerpts come from the Legacy Project.