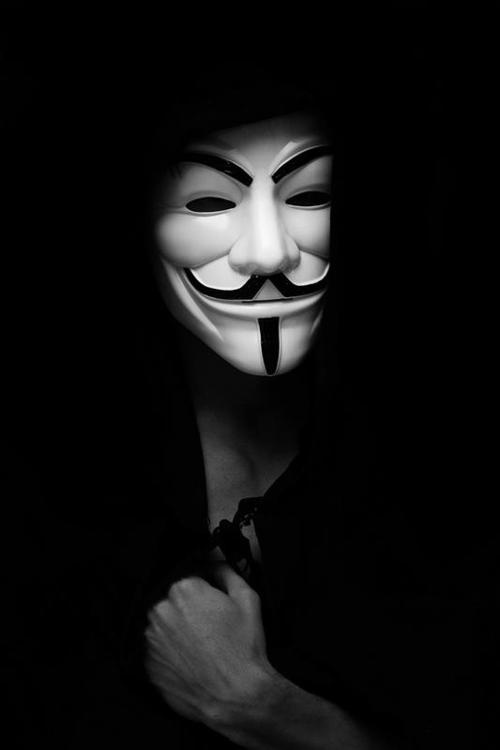 Hey guys!  This is a normal salutation, with a most unusual history. It turns out that American usage of the term “guy” traces back to the ill-fated Guido Fawkes. Guido was none other than Guy Fawkes, who now is best remembered as the face that adorns the masks worn by generations of anarchists and dissidents, including, of course, the noteworthy hacktivist group, Anonymous.

Guy Fawkes made his mark about 400 years ago when he participated in a plot to murder King James I. The basic idea was to blow the King to smithereens by touching off barrels of gunpowder stored beneath the House of Lords. Unfortunately for Mr. Fawkes, both he and the gunpowder were discovered in the early hours of November 5, 1605. In relatively short order, after a bit of torture to get at the truth, Guy Fawkes and seven of his co-conspirators were given a taste of English justice. Having been found guilty of attempting to assassinate the King, the following was prescribed: “each of the condemned would be drawn backwards to his death, by a horse, his head near the ground. They were to be “put to death halfway between heaven and earth as unworthy of both.” Their genitals would be cut off and burnt before their eyes, and their bowels and hearts removed. They would then be decapitated, and the dismembered parts of their bodies displayed so that they might become “prey for the fowls of the air.”

That rather ignominious end might have been the last we heard of Guy Fawkes were it not for the fact that an Act of Parliament proclaimed each succeeding November 5th as a day of thanksgiving for the deliverance of the King, and the English chose to celebrate “Guy Fawkes night” by lighting bonfires and tossing effigies of Guy Fawkes into them. In the strange way the world works, the English began referring to the effigies, and other strangely dressed folks, as guy, and Americans adopted the term and use it far more generally. The use of the bonfires offers another twist of irony, for English wits have long toasted Guy Fawkes as “the last man to enter parliament with honest intentions.”

Our Guy Fawkes wearing friends at Anonymous have just released a video warning us to prepare for World War III. Anonymous has a pretty good track record in predicting the impact of DDOS attacks it carries out, but its ability to accurately predict the apocalypse is open to question. However, their allegiance to the wearing of the Guy Fawkes masks is testament to the truth of at least part of their traditional sign off:  “prepare for what comes next. We are Anonymous. We are legion. We do not forgive. We do not forget.”