How We Shaped the Public Debate About Military Caregiving

The Elizabeth Dole Foundation contracted SDI to help put both the organization and the issue of military caregiving on the national stage.

Our team employed a multifaceted communications campaign to drive attention to this issue across all sectors of the civilian world. Initially, we drove the strategy and execution in publicizing the Foundation’s landmark study on military and veteran caregivers, as well as the launch of its national coalition of partners at a White House event. Since then, we’ve managed the Foundation’s media relations and national events; advised and supported relationship building and civic-engagement efforts; and helped launch the Foundation’s Hidden Heroes Campaign, chaired by actor Tom Hanks. 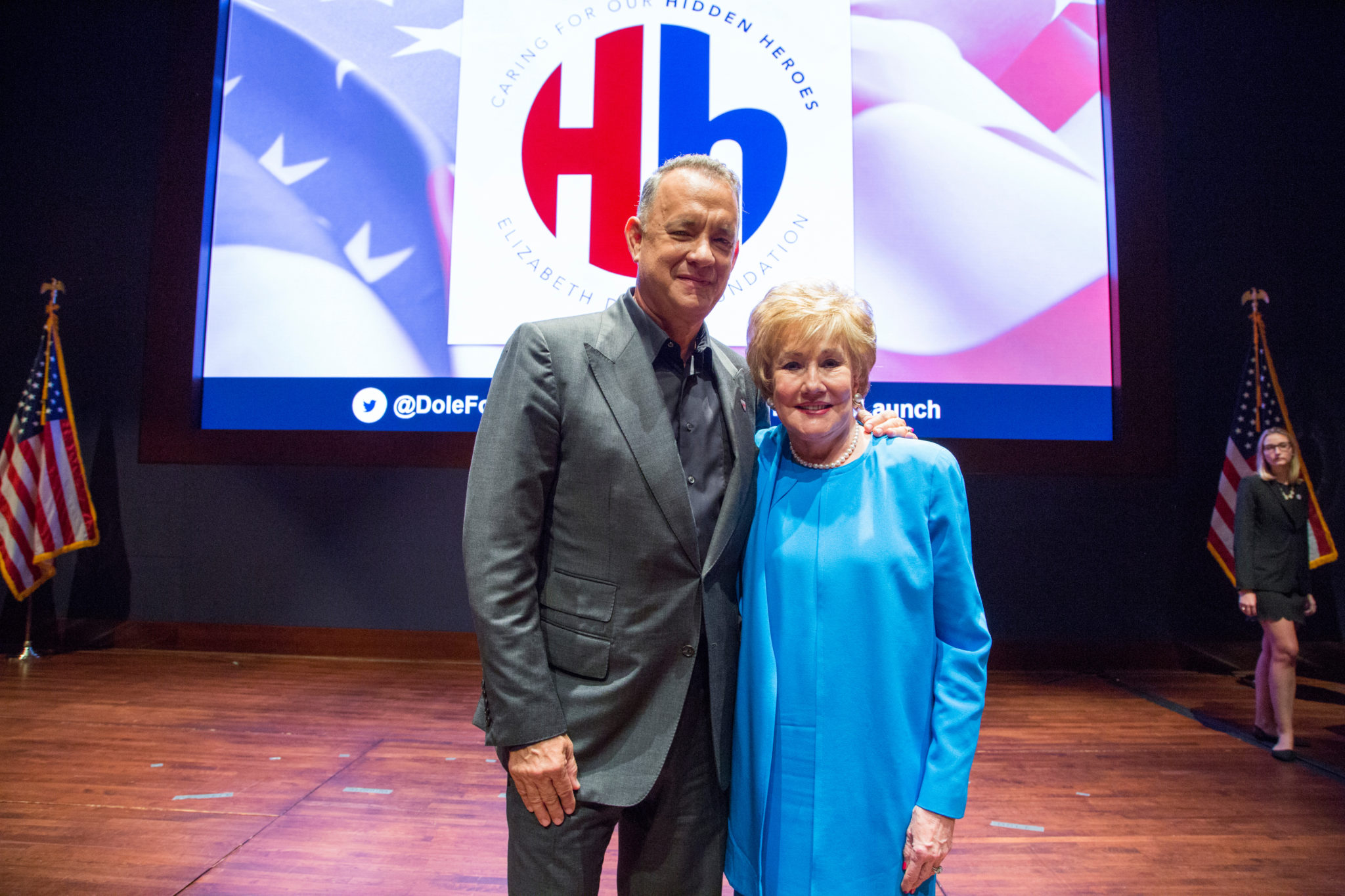