To commemorate the centennial of World War 1, SDI designed and developed a ceremony at the National World War l Museum in Kansas City, Missouri.

The event, “In Sacrifice for Liberty and Peace: Centennial Commemoration of the U.S. Entry into World War I,” took place on April 6, 2017. The dramatic setting of the Museum and Memorial made the perfect backdrop. Holding the ceremony at this unique location also spotlighted the collections of the Museum, the second largest collection of World War l artifacts (the largest being in Great Britain).

The compelling program held audiences spellbound as it presented the story of the U.S. entry into World War l through live performances, video and still images of the speeches, journalism, literature, poetry and important music of the time. High-profile speakers included family members of World War l icons Generals Pershing and Patton; musical performers in World War l dress both civilian and military; and representatives of populations that had faced discrimination yet demonstrated their patriotism, skills and value to their country through their service — women, immigrants, African Americans, and Native Americans. Choirs, choruses, bands, solo artists and students from the theater program at the local university contributed their dramatic and musical talents to the program as well.

More than 4,000 invited guests and public attendees representing 29 nations, 26 states and the District of Columbia attended. VIP participants and guests included governors; members of Congress; senior military officials; the mayor of Kansas City, who extended the official welcome; and senior representatives from seven nations who spoke of the impact and their gratitude for the U.S. entry into World War l. 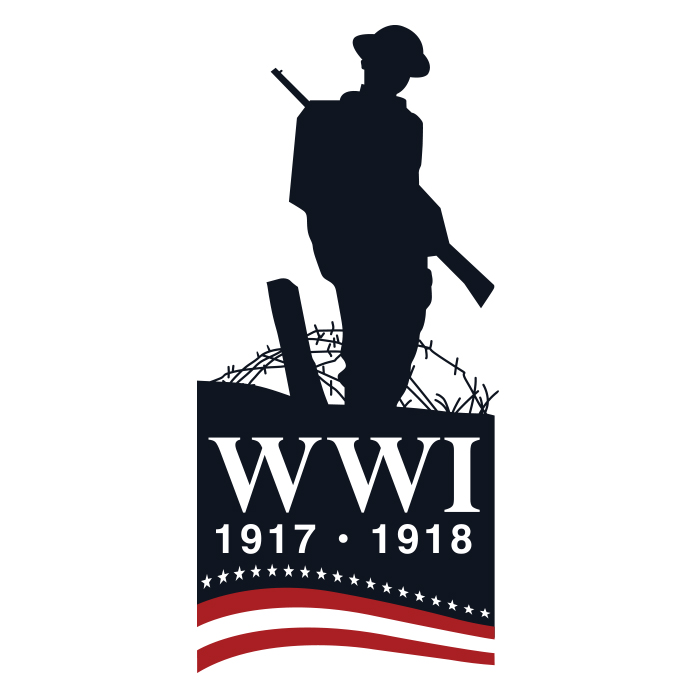