How Federal Marketing Will Change in The Biden Administration 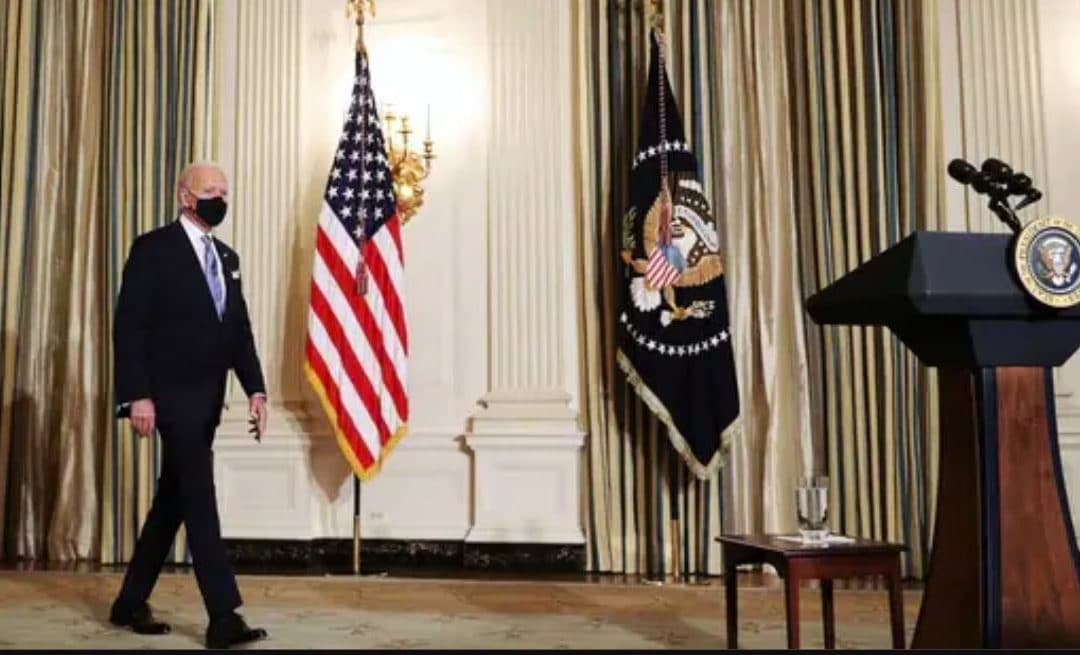 For federal contractors, a new administration means new priorities and new leaders. It also means a fresh approach to marketing to get their attention.

Nearly two years ago, I shared my secrets for reaching the federal decision-maker and those tactics haven’t changed, despite a pandemic. Feds are still people too, listening to podcasts and using social media like the rest of us. Policy and outcomes are still the driving factor in getting government officials to understand your technology, and why it matters for them.

The basics of marketing to the federal government have not changed with the new administration. What will change, though, is your message.

Don’t Be Afraid to Criticize, Constructively

If I had a dollar for every time an executive mentioned the “Boeing tweet” in the past four years, I would have a very high stack of dollar bills.

For those who have forgotten, the “Boeing tweet” came from then-President-Elect Donald Trump in late 2016, who delivered a negative tweet about Boeing that sent the stock tumbling. Despite the stock actually ending up for the day in question, people only remembered the tweet and the immediate, precipitous drop. No one wanted to be on the business end of a negative tweet from the most powerful person on the planet.

In response, many contractors simply avoided criticizing the government in totality. Currently, the Biden Administration appears to be following in the Obama Administration’s footsteps in that they will accept criticism if that criticism is presented in a constructive manner.

The biggest example so far was the initial goal of 100 million vaccines in the first 100 days. Many health officials came out and said, simply, “That’s not enough.” The administration listened, increased their estimates, and with the recent trend of two-plus million vaccines distributed daily, will far exceed that initial goal. They didn’t fight back criticism. They listened, and they changed course.

For contractors, this is a powerful tool for in your messaging. If there’s something you identify that needs to be improved, you can feel comfortable saying that without fear of reprisal.

One of the biggest conundrums of the last administration for contractors was the question of, “Where do we find them with your marketing content?”

Did it really make sense to target traditional outlets like the Washington Post when they were constantly being attacked by the White House?

Fast forward to today and a return to traditional outlets leading the way when it comes to where Biden officials will consume their news. As we’ve already seen with the media blitz from Dr. Anthony Fauci on the COVID-19 response, the previous barriers to interviews for high-profile officials have been removed. Heck, I even saw Dr. Fauci on ESPN’s First Take.

I also expect, once live events return, for Biden officials and government officials to return to speaking at these on a more regular basis. The live events in and around Washington, D.C. were a goldmine for contractors looking to meet with and hear from government officials during the Obama Administration, and that trend continued into the first part of the Trump Administration. Another reason to be hopeful for the end of the pandemic so that we can return to gathering together in-person.

IT Modernization is Still Bipartisan

It’s easy to get lost in the narrative that Washington has never been more divided based on high-profile legislation, like the COVID relief bill, dominating news cycles. Regardless, IT modernization, remains a true bipartisan issue.

Do Democrats and Republicans agree on how to make IT modernization happen? No, certainly not. Still, there is a lot more common ground on the issue than most everything else in Washington. It’s key to understand that both sides of the aisle want IT modernization, and you can use that to your advantage in your messaging.

Despite the word “unity” being overused to the point of exhaustion in the first months of President Biden’s term, it remains an underlying goal of everything his administration does. There is unity in Washington on the need for IT modernization.

For tech contractors, this is the sweet spot. Aim there and you can win support from both sides, a tantalizingly rare opportunity in today’s Washington.