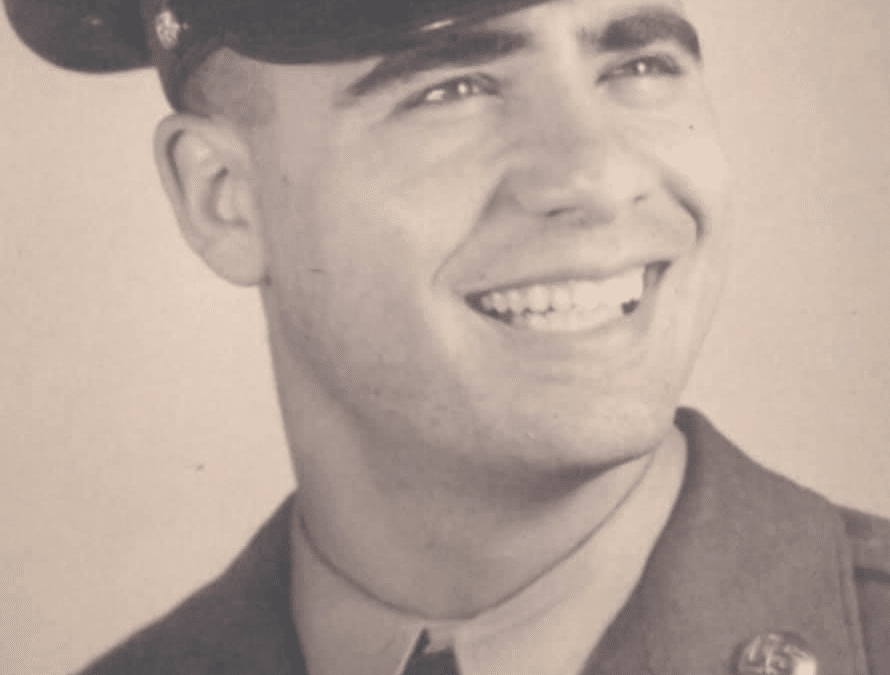 Today, July 27, is National Korean War Veterans Armistice Day — the 67th anniversary of the end of that war, where two million American troops along with tens of thousands of coalition troops from around the world fought for liberty, patriotism, prosperity and the prevention of communism. Up to 50,000 American troops died, over 100,000 were wounded and nearly 8,000 soldiers were taken as prisoners.

On this national day of observance, I want to thank and honor all Korean War veterans and tell you a little about one particular veteran, my grandfather, Sergeant Mel Drukin, Army Medic No. 52335393.

Drukin, whom I fondly called Zeda, registered to be drafted but was deferred. However, he interrupted his college career to enlist and joined the war as part of the Indian and Hawaiian Divisions. As a medic, he traveled the Korean peninsula by train tending to troops. Conditions were harsh: scorching heat in the summer and bitter cold temperatures in winter. For two years, Zeda lived with seven other soldiers in a tent warmed by diesel oil in the winter. He gave few details about his medic experiences, mentioning only vaguely an incident in which he tried to save a young soldier who was hit by friendly fire while they were in a helicopter en route to a larger medical base. I understood he was greatly burdened by the incident and didn’t want to share or place that burden upon his family.

One thing he did talk about was his devotion to education. While serving, Zeda taught math, science and reading to service members preparing to take the GED exam, some of whom had no prior education. He recognized the importance of learning and passed that on to his children, grandchildren and countless others. After the war, he taught science and then became a principal known for believing that with help, all students were capable of succeeding in school.

At the Nation’s Capital, the black granite wall of the Korean War Veterans Memorial reads “Freedom is Not Free.” Zeda and others alongside him fought for that freedom, putting other’s safety and security above their own.

Read and listen to the U.S. Library of Congress’s Veterans History Project, which records and preserves stories of the Korean War.

And to Zeda, gone four years now, thank you for your service to your country and family. We miss you dearly.