info@susandavis.com
Our Commitment to Our Clients, Our Communities and Our Employees - COVID-19 Read More

Boo! What Scares You? 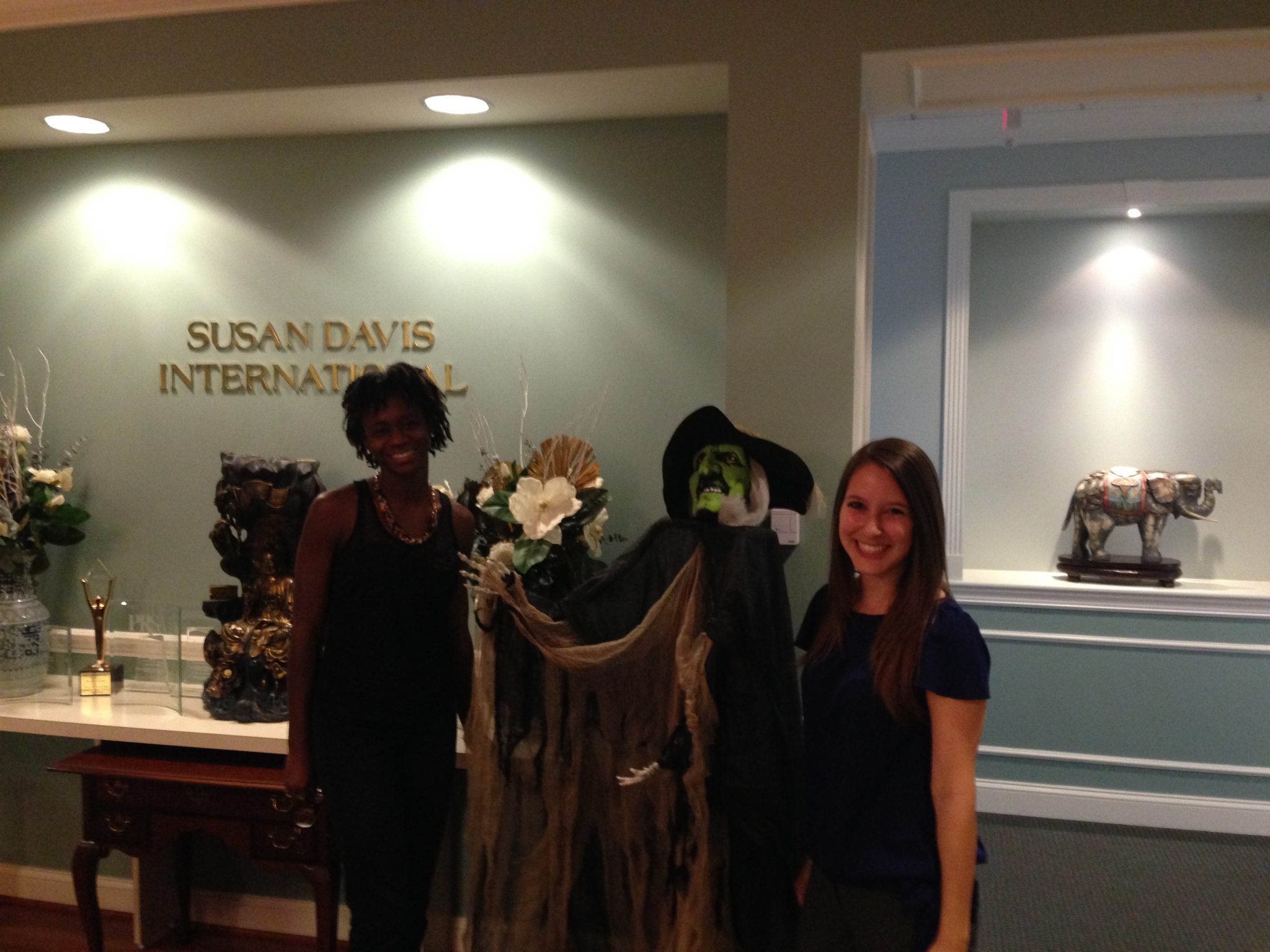 Public relations is not for the faint of heart. It can be a downright scary business, rewarding only the most stress-hardened and twilight-dwelling souls among us. Take our staff, they excel when it comes to slaying the beasts that roil clients’ souls and threaten to darken their doors. Dedicate a memorial just days after a hurricane AND earthquake? Not a problem. Escort Swedish royals through 17 cities in 17 days?  Nothing to it. Support a client whose founder was ducking enforcers intent on collecting gambling debts (this is PR?)? No biggie. There’s nothing that scares team Sisyphus Deity Incarnate. Or is there?

We asked, “Besides not working at SDI, what’s out there you’d liken to feeling a sudden, swoosh of moist breath in a dark, vacant room?  Whoa. Turns out, witches, goblins and ghosts aren’t what lurk in the shadows of our team’s minds. A banana? Now, that’s worth a cold sweat.

In college, making Easy Mac and having all the hollow noodles stand straight up thrilled me, but not because I was hungry. I’m afraid of holes. Don’t laugh, it’s an  actual diagnosis called trypophobia and it’s very common. Need proof? My sister has  it and she’s very common.  It runs in families. I wish it would just run away. It’s not  just holes but patterns of holes, like honeycomb, swiss cheese or porous bones.   Actually, the phobia has to do with evolutionary survival; lots of poisonous animals have patterns like that. Funny, people always seem to share a shudder with the Easy Mac example.  I wonder if there’s something similar related to ramen noodles.

Alfred Hitchcock ruined my naked ambitions to be an ornithologist. I got over the naked part, but I never got over my fear of birds. I saw the movie, “The Birds,” as a child, and ever since it’s been an immutable truth bore out in experience that birds band 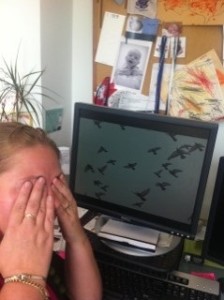 together against me and plot my demise. An incident at Disneyworld (that’s an unfortunate reference) testifies to that . While I was there with my children, a bird flew out of nowhere straight at me, looked at me with devil eyes and dove for my face on its ghostly wings. “I’ve been hit!”I freaked along with bobbing and weaving, flailing my arms and lapsing into a rendition of a cat on a hot tin roof. (Note to self, get a cat.) Like heat lightning, Disneyland Security flashed before me, no small army of disbelievers, who spared me from the pokey only because my son assured them I acted like that all the time.  Ever since, I’ve been vigilant for rogue swoops and crow’s feet wherever I go.  Want to know something really scary? Part of my work involves tweeting. How’s that for a diabolical twist of fate? 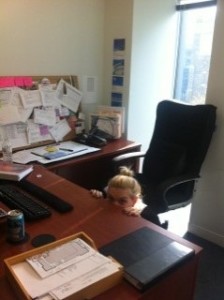 Halloween is really awkward. Weeks before, movie theaters and cable channels start showing every crypt-ridden, psycho-drama and slasher-chilling disasters imaginable. But, they’re not just movies, like we’ve been led to believe. Scary movies are portals that can either suck you into the unknown or deliver your worst fears to your couch, like date night with someone named Chucky, Jason or Freddy. Don’t try to get me in the same room with these guys, I can’t even watch the previews. It’s not just mean-spirited testosterone that creeps me out. Buffy the Vampire Slayer was no homage to accomplishments of the preppy upper class. I tried to exorcise all fright-night entertainment by screaming my way through Scream 1 when I was 13. 13! How unlucky was that?  Needless to say, it didn’t work. I just want to say, scary movies are scary. Hey … anybody hear a chain saw? 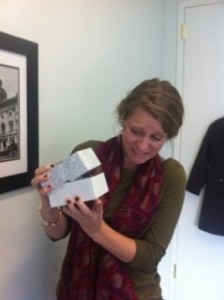 What I’m afraid of is transient and ubiquitous, rigid yet giving, quiet at rest but ear-piercing in motion. Ever since I was a kid this shape-shifting lightweight plagued my better senses, sending shivers through me in aching waves of repulsion. It burst into every birthday party, holiday gathering, summer excursion and water adventure. Like nails on a chalkboard, it raises the hair on your neck to where you might be mistaken for the missing evolutionary link. I loathe it in any form, but especially when it arrives in ghostly shapes and in ghastly numbers and jumps uninvited onto your skin or your clothes and rides you around. Styrofoam. It kills me. 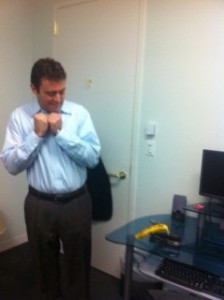 I’m a fear multi-tasker. The thought of being locked inside a sauna makes me shiver. Furry flying rodents drive me batty. And frankly, I’m not bananas about bananas. Not only are they radioactive, but with people consuming 100 billion bananas every year, they’re hard to avoid. That’s a real problem when you’re allergic to bananas. 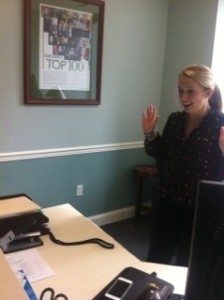 Goodness snakes! My fear is the oldest evil in the book. It’s primal, repugnant. Charmers revere it, but most folks find it repulsive. And unfortunate jokesters like my dad fall prey to the line it’s used forever.`. ‘Take a bite,’ it said to my dad.  He did, and then it bit him back. Think it’s funny to scare your wife with rubber snakes? Think again. 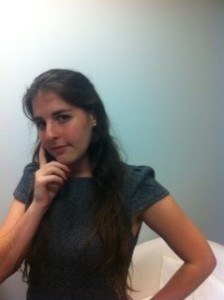 Allow me to rhapsodize, if only because I’m better at rhapsodizing than rapping. If not for fear, there would be no fear. Fear is what fear does, makes us afraid, no more, no less. The thought of fear unwinds self and encourages a matrix mentality. Are we afraid, or are we afraid of being afraid? Avoiding fear disappoints and cowers the id. Fear is a reduction of will. It’s instinctual, repressed, aggressive.  Fear not, for fear is not, when in conflict with ego.  Of what do I fear? Altering my behavior to feed fear’s lust. And fried twinkies. Because that’s just wrong. 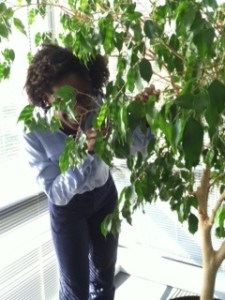 I scream, you scream, we all scream at … roaches. Personally, I can’t believe that the universe bestowed on this malignant creature the capacity to out-survive every other living species on, under or above earth. I mean, what do roaches have that golden retrievers don’t? Why can’t the universe do that for my favorite jeans?  The first time I saw a roach fly I thought I was going to die.  Is there no privilege of access they don’t have? Roaches … you can’t beat ‘em, join ‘em or outnumber ‘em. Only thing you can do is insult them.  You dirty roach. 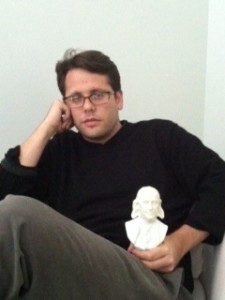 I can’t remember when I was first aware of being afraid of not remembering. What was the question? 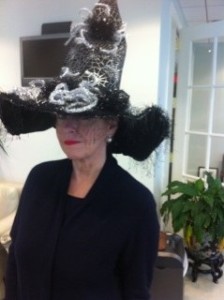 Extinction. Not mine. Chocolate. I fear malevolent winds will bring a new type of cyber terror that will upset the global balance of power and lead to the ultimate end game: she who controls the cocoa bean, controls the world. A world without chocolate is just vanilla. That scares me to death. On the other hand, what a great PR opportunity to frame the message:  Save the chocolate, save your life. 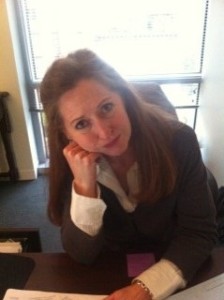 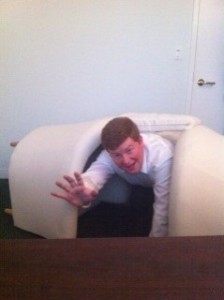 My biggest fear? Caves. I’m terrified of getting stuck between rocks or having the entrance collapse, trapping me inside. I wasn’t always afraid of them though. Once my grandfather taught me that the proper term for cave exploration was spelunking, I associated caves with the laughter I got from thinking of that ridiculous word. But then I saw the Descent … and spelunking was ruined for me forever. I thought I could be strong, but then I caved. 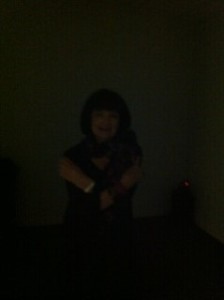 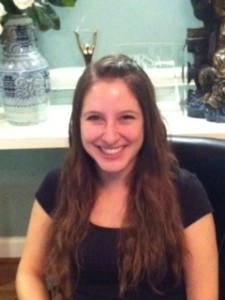 Anything and everything that’s stereotypically scary scares me . Haunted houses, ghouls, goblins, witches and ghosts are all terrifying; but, haunted hayrides are the worst. Knowing I’d be scared, I went on one once and it was absolutely awful. Hideous farm animals and menacing scarecrows actually came up and TOUCHED me. How scary is that!? And I thought I could handle it; didn’t even have my mom or blanket with me for protection – I was just so naïve in 2013.  Now, I’m dreading all the haunted hayrides I’m going to take in the future. Believe me, if someone is actively trying to scare me, they will succeed.  I can’t wait. 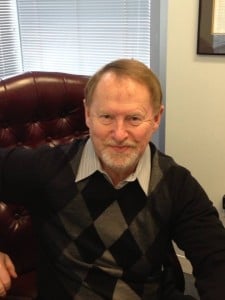