Always Ready, Always There… (and there too?) 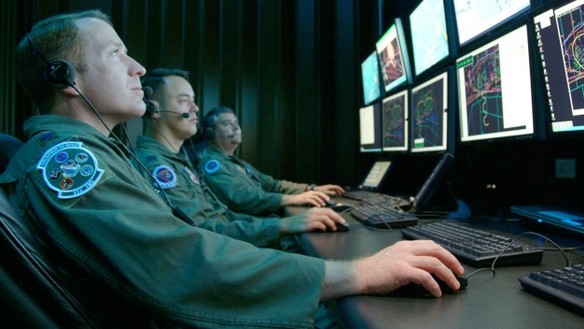 Here’s a little piece of obscure history, the longest serving component of the United States armed forces is the Army National Guard. That’s right, the first militia regiments were organized by the General Court of the Massachusetts Bay Colony in 1636. Beginning with the Pequot War in 1637, the Army National Guard has participated in every war or conflict this nation has fought. Now, two members of Congress are advocating a unique Guard role in cyber warfare.

Congressmen Will Hurd, a Texas republican, and Reuben Gallego, an Arizona democrat, are suggesting the U.S. create a Cyber National Guard to access talent that might otherwise not participate in national defense. Congressman Hurd explains his idea thusly, “The federal government could forgive the student loan debt of STEM graduates who agreed to work for a specified number of years in the federal government in cybersecurity jobs at places like SSA or Department of Interior. Furthermore, when those individuals moved on to private sector jobs they would commit one weekend a month and two weeks a year to continued federal service. This would help ensure a cross-pollination of experience between the private and public sectors.”

Israel, which has mandatory military service, offers some insight into the approach. Cyber technology is a key part of the Israeli economy, and the nation has become a global leader in cybersecurity, in part by drawing on expertise and experience gleaned from the country’s elite military intelligence forces.  Much of the innovation in cybersecurity in Israel comes from people who complete their mandatory military service and then turn their cyber warfare expertise to the commercial sector.

The two members of Congress presented their ideas at the South by Southwest (SXSW) festival, a rollicking mix of music, film, and interactive media.  Not everyone was favorably impressed, but the notion of a cyber national guard has touched off a lively debate.  Pro’s and con’s are set forth in this article in csoonlinecom.