We solve problems, save and enhance reputations, create events, manage crises and communicate with key audiences.

Clients stay with us, return to us and recommend us because we earn their respect and trust.

Susan is a pioneering woman business owner and is internationally known for her expertise in strategic positioning, government relations and crisis communications. Davis has personally represented more than a dozen countries on issues ranging from economic crisis to nation building and trade expansion. She regularly develops engagement and business opportunities for thought leaders, investors and entrepreneurs around the world. Davis opened her own agency in 1975 when relatively few women owned a business. During the past four decades, she has grown SDI into a global public affairs and strategic communications powerhouse that provides counsel worldwide to heads of governments, NGOs and industry.

Find out more about Susan

“The test of a first-rate intelligence is the ability to hold two opposed ideas in mind at the same time and still retain the ability to function.” - F. Scott Fitzgerald 2021 had its share of challenges. Most years do, but in our lifetimes, few unfold against the...

Ayah Elwannas joined Susan Davis International (SDI) as a fall intern in September. Currently a freshman at Northern Virginia Community College, she is majoring in International Relations and minoring in Human Rights. She plans to complete her undergraduate degree at...

Haylee Sigafoose joined SDI as a fall intern in September. She’s attending Alma College with a major in New Media Studies, and on track to graduate in December.

See us also on:

Who We’ve Worked For

Our clients come from nearly every major industry category. 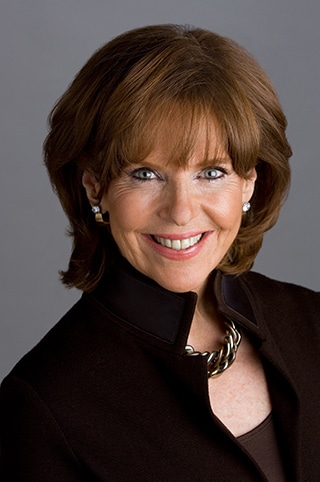 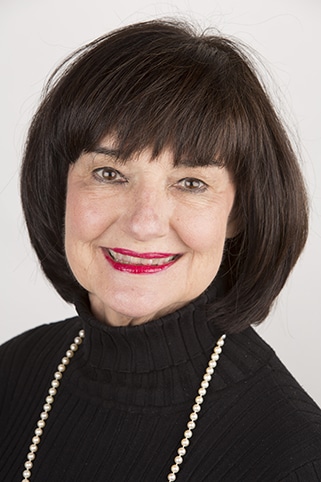 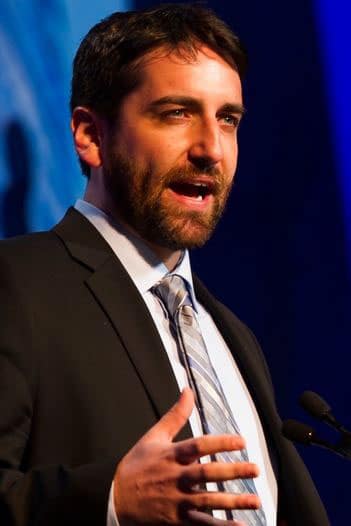